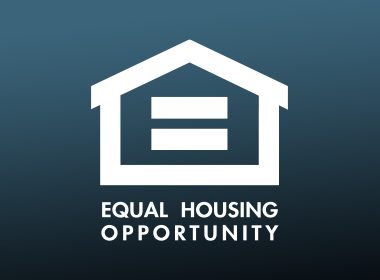 Expect the National Association of REALTORS® to have a louder voice on fair housing issues this year. NAR approved a new fair housing action plan on Wednesday that focuses on greater accountability and training for agents.

After passing the new plan, NAR leaders met with Housing and Urban Development Secretary Ben Carson and other senior department officials to develop a plan to further advance fair housing protections. NAR and HUD agreed to work jointly on public service announcements and other proactive initiatives to communicate the importance of fair housing access to the public.

NAR’s new initiative—abbreviated “ACT” to emphasize accountability, culture change, and training—seeks to ensure that the nation’s 1.4 million REALTORS® are working to protect the housing rights of consumers. Among its new efforts, NAR vowed a commitment to integrating fair housing into all of its conferences and events and to form partnerships with fair housing advocates to pursue shared goals around accountability and training.

“NAR’s Code of Ethics and its adherence to fair housing are the cornerstone of our commitment as REALTORS®,” says NAR CEO Bob Goldberg. “With this new plan, we will see more robust education focusing on core fair housing criteria, unconscious bias, and how the actions of REALTORS® impact communities. A partnership with government officials and fair housing advocates will allow us to further promote equality as we continue to work to diversify our industry.”

“NAR has been active in our pursuit of innovative new policies and partnerships that will help us preserve the fundamental right of housing in America,” says NAR President Vince Malta, who also met with HUD officials on Wednesday. “While we have long been a champion of the Fair Housing Act, recent incidents have underscored the progress our nation must still make.”

NAR’s new ACT plan features some of the following commitments to fair housing: