“Bob’s vision, business acumen, and unique ability to successfully leverage NAR’s technology investments will ensure REALTORS® remain at the center of the real estate transaction,” said 2017 NAR President William E. Brown, a REALTOR® from Alamo, California. “With extensive knowledge of the association and real estate industry, Bob brings with him a strong track record for future-based thinking and enacting change, which is why the NAR leadership team is extremely confident in his ability to lead the association and membership to continued future success.”

Goldberg was the choice of NAR’s leadership team after an extensive national search by a committee of REALTORS® and AEs. The search committee, which worked with the search firm Heidrick & Struggles, was chaired by Chris Polychron a REALTOR® from Hot Springs, Arkansas. The vice chair was Cathy Whatley, a REALTOR® from Jacksonville, Fla. Both are former NAR presidents. 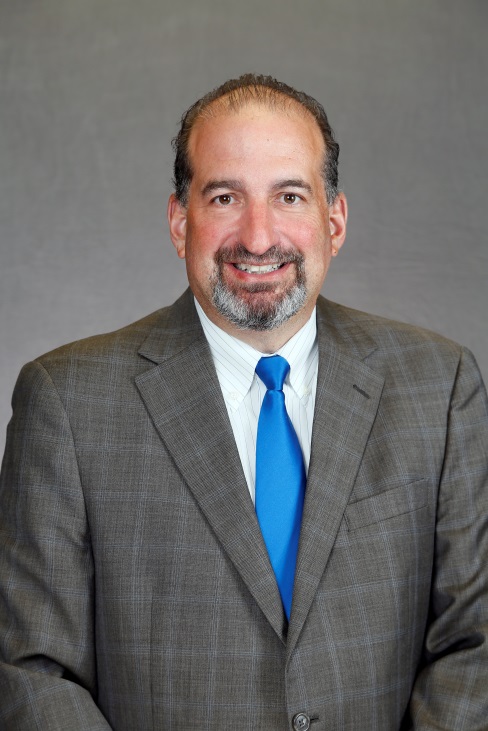