Just announced! All attendees who register for the 2014 CAR Convention will receive 3 additional tickets for the keynote event to be given to friends and family.

When registering for the 2014 CAR Convention (registration opened for attendees on April 8th),  you will have the opportunity to enter 3 names as RSVP’d guests to hear Marcus Luttrell speak. This RSVP process will help CAR staff determine the attendance level for the event, which will be held in the Bellco Theater at the Colorado Convention Center on October 20th, 2014.

Registering these 3 guests to attend the keynote is no additional charge to the registered Convention attendee. The keynote guests  will not have access to any other portion of the 2014 CAR Convention, such as education sessions, receptions, or the expo hall. If guests wish to gain access to these portions of Convention, they must register as an individual attendee. 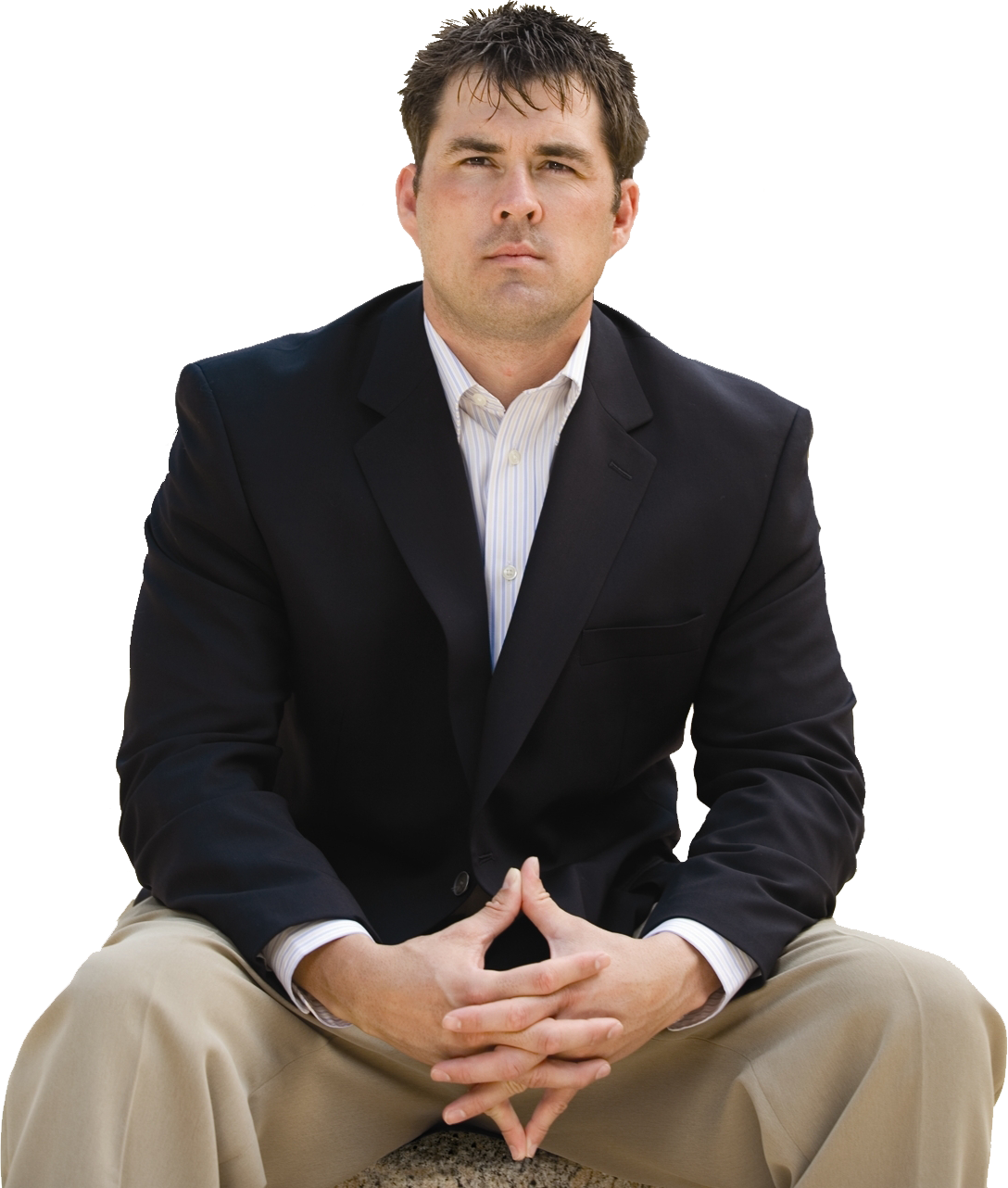 An unparalleled motivational story of survival, the book is also a moving tribute to the friends and teammates who did not make it off the mountain. A powerful testament to the courage, integrity, patriotism and community that forged these American heroes, Lone Survivor is an incredible account of teamwork, fortitude and modern warfare. Operation Redwing’s mission was to gather intelligence on a Taliban leader with ties to Osama bin Laden. When the team encountered several goat herders, the SEALs questioned them and, after a debate about the rules of engagement, let them go. Shortly after a large Taliban force ambushed the four-man team on a remote ridge, Luttrell and his teammates valiantly fought for hours, displaying characteristic SEAL determination and bravery, refusing to retreat from the fight despite being heavily outnumbered. Hours later, after Luttrell had watched all three friends die and had literally been blown off the mountain by an RPG, a rescue helicopter carrying 16 special operation forces was shot down, killing all on board.

His face shredded, nose broken, rotator cuff torn, three vertebrae cracked, his body riddled with shrapnel and unable to stand, Luttrell began to crawl through the mountains in search of shelter. Help arrived by way of the Afghan villagers of Sabray. They took Luttrell in, cleaned up his wounds and, honoring their tribe’s custom, protected him from the Taliban at the risk of their own lives. As the Taliban circled the village and the threats intensified, the village elder sought help from the nearest Marine outpost. Five nights after the nightmare began, Luttrell was rescued. 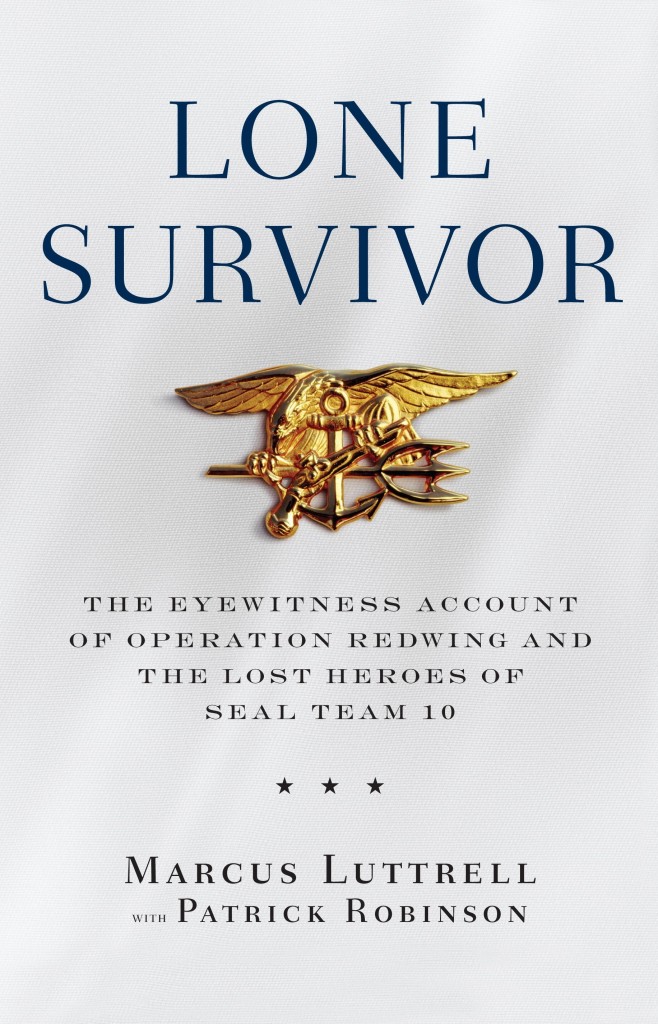 In this emotionally raw account, Luttrell honors the memories of all those who died, sharing with us the incredible bravery, courage and honor of these extraordinary warriors. He holds their lives up as examples of this guiding philosophy of the SEALs:

“I will never quit. I persevere and thrive on
adversity. My Nation expects me to be physically
harder and mentally stronger than my enemies.
If knocked down, I will get back up, every time.”

In January 2014 Luttrell’s amazing story made the leap to the big screen with tremendous success. Directed by Peter Berg (Battleship, Hancock), the film features Mark Wahlberg (The Fighter, The Departed) as Luttrell.

In his new bestselling book Service: A Navy SEAL at War, Luttrell turns his focus from his own experiences as a combat-trained Navy SEAL to the nature of service on America’s battlefields and the soldiers who give their lives to defend their nation and each other. Luttrell joined the U.S. Navy in March 1999 and became a combat-trained SEAL in January 2002. After serving in Iraq for two years, he was deployed to Afghanistan in the spring of 2005. As a SEAL, Luttrell was trained in weapons, demolition, and unarmed combat. He also served as Platoon medic.

After recuperating, he redeployed to Iraq for a second tour. In the spring of 2007, Petty Officer 1st Class Luttrell retired. He was awarded the Navy Cross for combat heroism in 2006 by President George W. Bush. To honor his lost comrades from Operation Redwing, Luttrell established the Lone Survivor Foundation in 2010, dedicated to honoring and remembering American warriors by providing unique educational, rehabilitation, recovery, and wellness opportunities to U.S. Armed Forces service members & families.